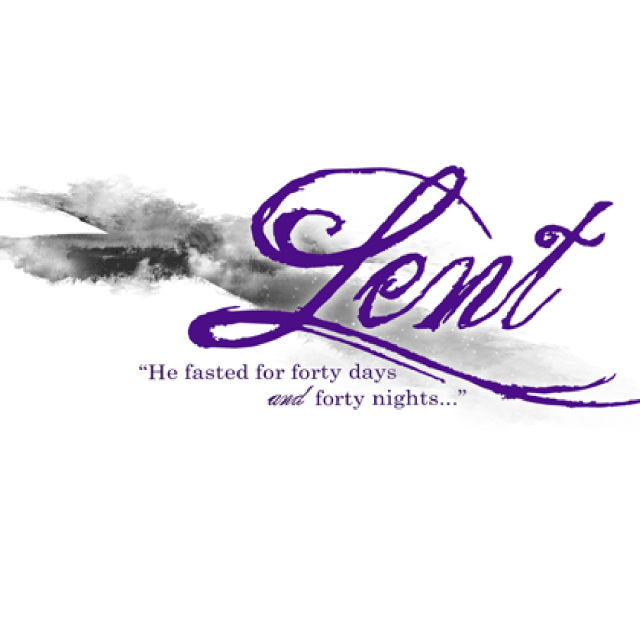 Join us for the first program of the Lenten Series. Dorothy Day was an American journalist, social activist, and Catholic convert. Day initially lived a bohemian lifestyle before gaining public attention as a social activist after her conversion. She was a political radical, perhaps the best known radical in American Catholic Church history. Come and experience her story!

Catherine de Hueck Doherty was a Russian-Canadian Catholic social worker and founder of the Madonna House Apostolate and prolific writer. She was a pioneer among North American Catholics in implementing the Church’s social justice teachings and encouraging contemplation! Come learn about “poustinias!”

Sister M. Madeleva Wolff, C.S.C. was a teacher, essayist, poet, and college administrator. Through her creative ability and innovative practices she made major contributions to Catholic education in her lifetime. Her most significant legacy, the Graduate School of Theology at St. Mary’s College, Notre Dame, Indiana, allowed the laity and religious women to study theology. Come and be inspired by her life!